As a surprise his parents want to arrange a discovery flight. After some coordination we picked December 28, 2020 as the day.  The father and son left their home in Eldersburg and the 12-year-old had not idea that his father was bringing him to KDMW to fly.  He kept asking Dad where they were going, and even sitting near the hangers he still had no idea what was about to happen.
When HoundPilot came and let them into the secure part of the airport and then to our hanger, his eyes got huge.  It was then that the secret was revealed and this young student-athlete got to live his dream.  Always a lover of planes he had never flown in a private plane.  He is about to start the Civil Air Patrol so his parents wanted to give him a taste of flying.
Click for Blog Post about Flight 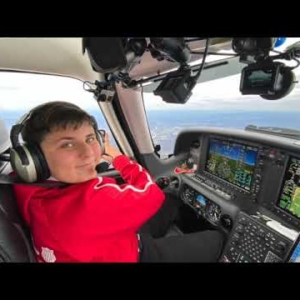 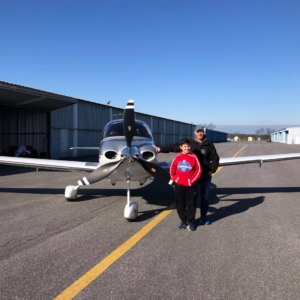 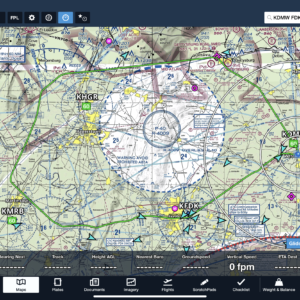 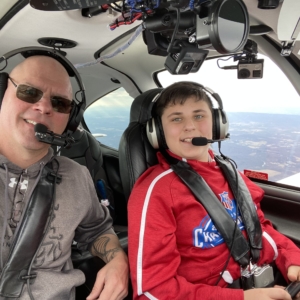 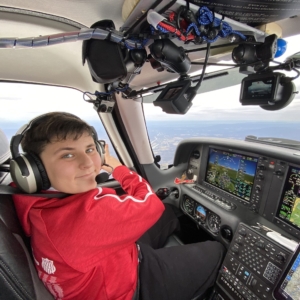 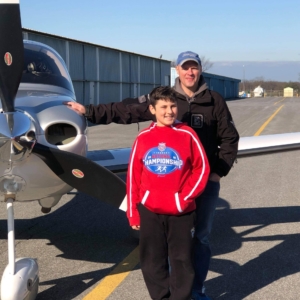 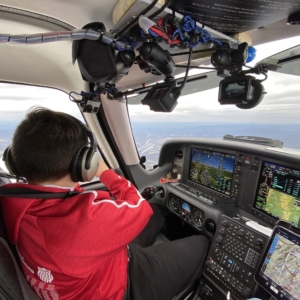 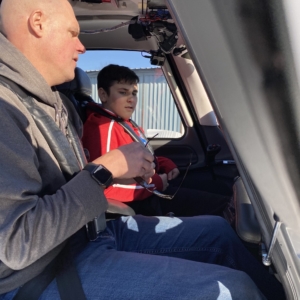 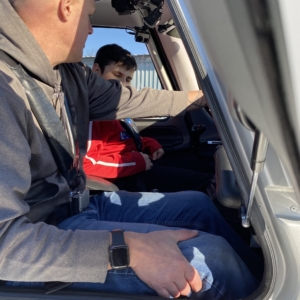 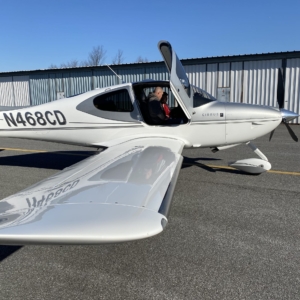 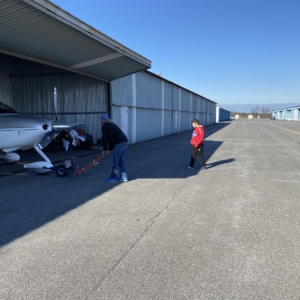 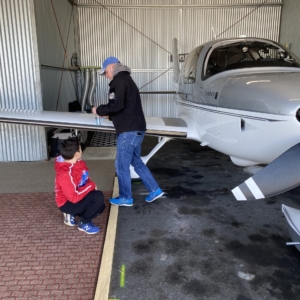 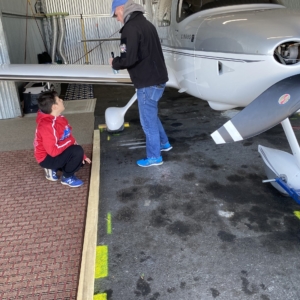 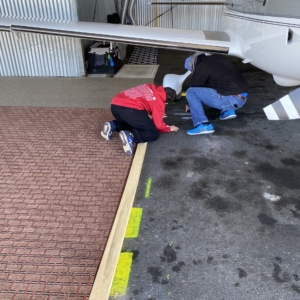 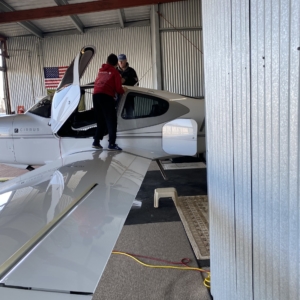 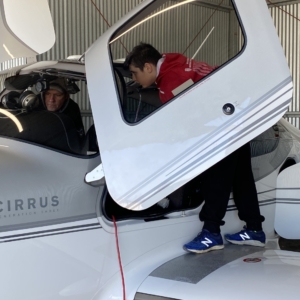